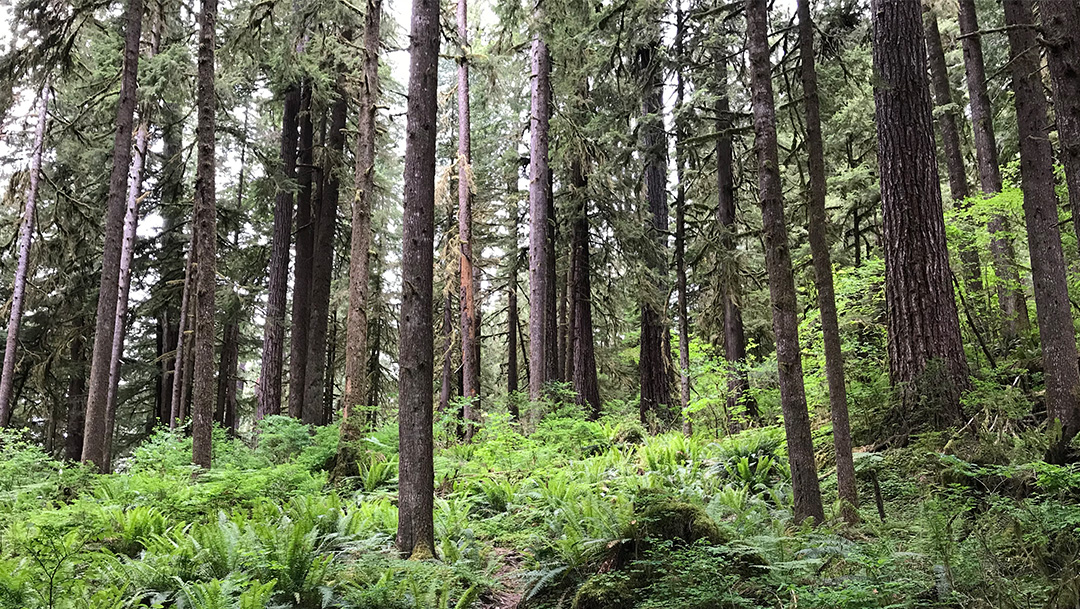 Reforestation, the planting of trees in areas that have been destroyed by the activities of man or natural disasters, is gaining widespread attention in recent years. From corporations seeking net-zero carbon emission status to biologists stunned at the loss of natural habitats and ecosystems, increasing numbers of individuals are focusing on the need for restoring forests the world over.

Here’s a quick look at some of the aims and rationale behind this growing movement.

From rapidly changing weather patterns and shrinking glaciers to exploding regions of permafrost, climate change is upon us.  While scientists warned for decades that massive deforestation would wreak havoc on the earth’s climate, rapid clear-cutting continues at an estimated rate of one football field per second.

Trees’ ability to function as a carbon sink afforded our well-forested planet some leeway with carbon emissions. However, forest coverage is decreasing at an alarming rate while carbon emissions continue to rise (minus a momentary reprieve during pandemic lockdowns). One estimate proposes that forests and soil sequester about 30% of the earth’s carbon.

Reforestation would take 1,000-2,000 years of dedicated replanting to get back to former levels. Even with massive reforestation efforts, carbon emissions must decrease dramatically. While such large-scale reforestation will come with its own set of carbon emission costs and cannot be completed for untold generations, we do know that every tree planted is one step in the right direction.

Wildfires have ravaged the western United States and other global regions at an unprecedented rate in recent years. Fires can have a beneficial impact in the lifecycle of forests. And while some burned forests can regrow without intervention, there is a limit to their regenerative ability.

Depending on the shape and size of the burned area as well as the species of trees and other plants present, reforestation efforts may be required. If too much time passes after the burn, certain shrubs may outcompete trees and actually prevent restoration. Scientists have found that “tree sleeves” that protect young trees from weather and animals can offer better outcomes to young seedlings. In some replanted areas, workers have had to return to remove other competitive plants that crowded and choked young trees.

In areas left untouched for multiple years after a fire, it can be exceptionally difficult to establish new tree growth and effectively restore the forest. The current expanse of fire-damaged areas with their hard-baked soil is stunning…and creates a new set of hazards.

Without the expansive roots of live trees to hold soil in place, deforested and fire-damaged areas are at a much higher risk of deadly landslides. Rains that fall on fire-baked soils, which are unable to absorb moisture, destabilize the ground and can destroy entire hillside communities as the ensuing mudslides level everything in their path.

In addition to their direct effect on ground stability, trees provide shelter needed for understory and ground cover plants to take root and further anchor topsoil. The roots of these surface plants play a secondary role in maintaining soil that can absorb and hold water without compromising their ability to remain in place.

A powerful example of the ability of trees and cover plants to protect and preserve land from wildfire can be seen in the documentary film, The Biggest Little Farm.

Forests provide food and shelter to an untold number of species, from invertebrates to apex predators. Many species that evolved over millennia within the ecologically-distinct forests of the world will not survive continued habitat destruction. These animals rely on a complex web of interactions between their environment and the other species present in it. The disappearance of even a single species may have devastating effects on their entire ecosystem.

We cannot simply replant trees in an area and expect the indigenous species to take up residence and thrive. A forest may take a hundred years to reach maturity with the right combination of growth and decay to maintain the complex ecosystems of plants and animals within its borders. The sooner we begin reforestation efforts, the better the chances these species have for survival.

Reforestation is not as simple as it sounds.

Figuring out which tree species are best adapted to the changing environment, their growth rates and requirements, and even their ideal spacing from one another is complex science. Simple random planting of trees, even on a large scale, may fail to restore a forested area long term. Working with an environmental specialist on reforestation projects is recommended to ensure the best long-term outcomes.

Want to get involved?

Orbital Project Management is currently consulting with a reforestation group for an upcoming community project. If you live in the greater San Diego area and would like to be considered for this opportunity to participate in a local reforestation project, sign up below to join our volunteer email list.

We will keep you updated on project details and ensure you are the first to know when the limited volunteer sign-up for this event is officially open. 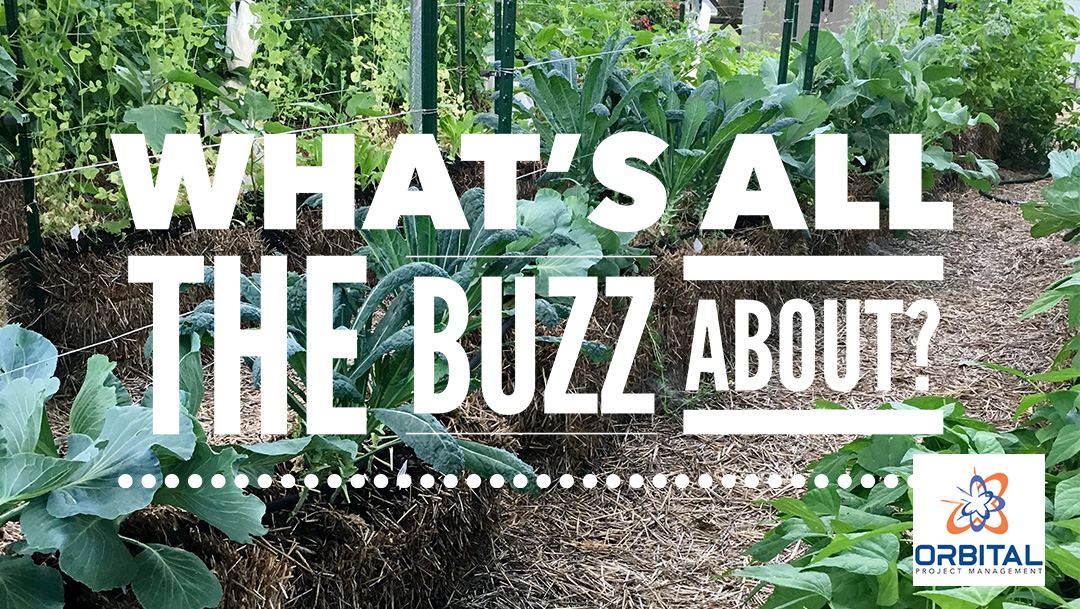 The Birds and the Bees 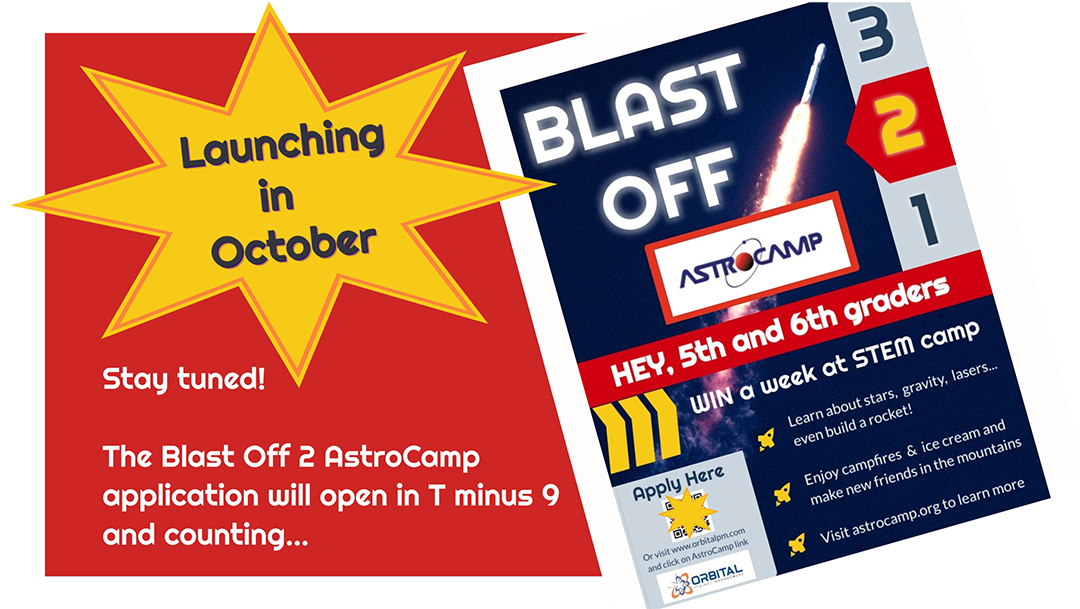 The Willy Wonka of STEM for Students 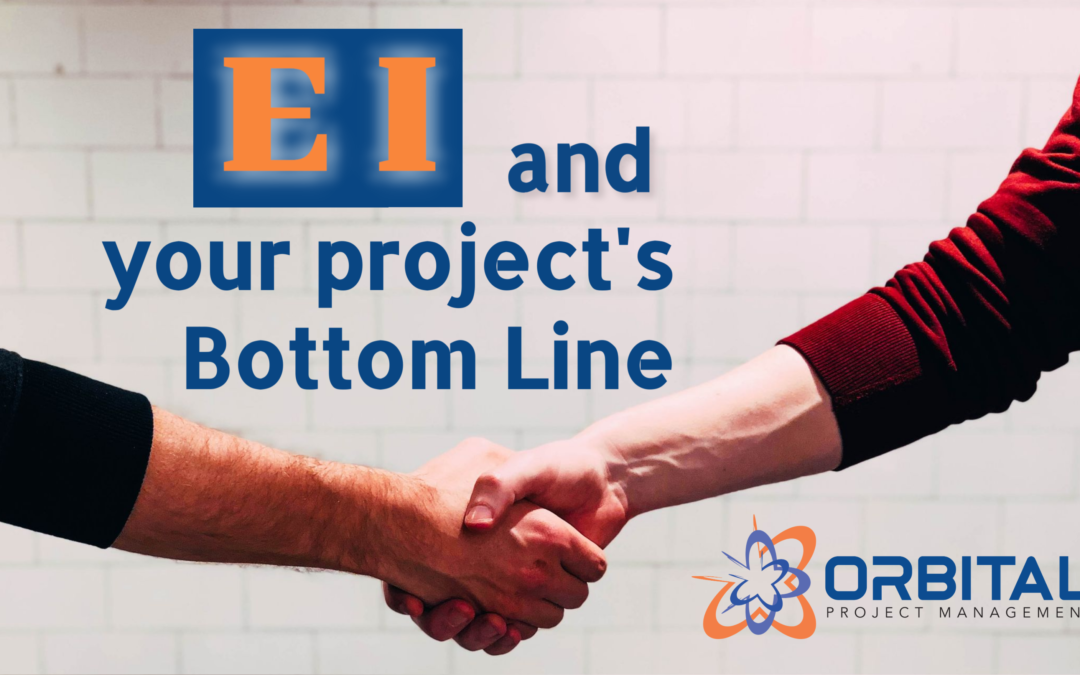 EI and Your Project’s Bottom Line 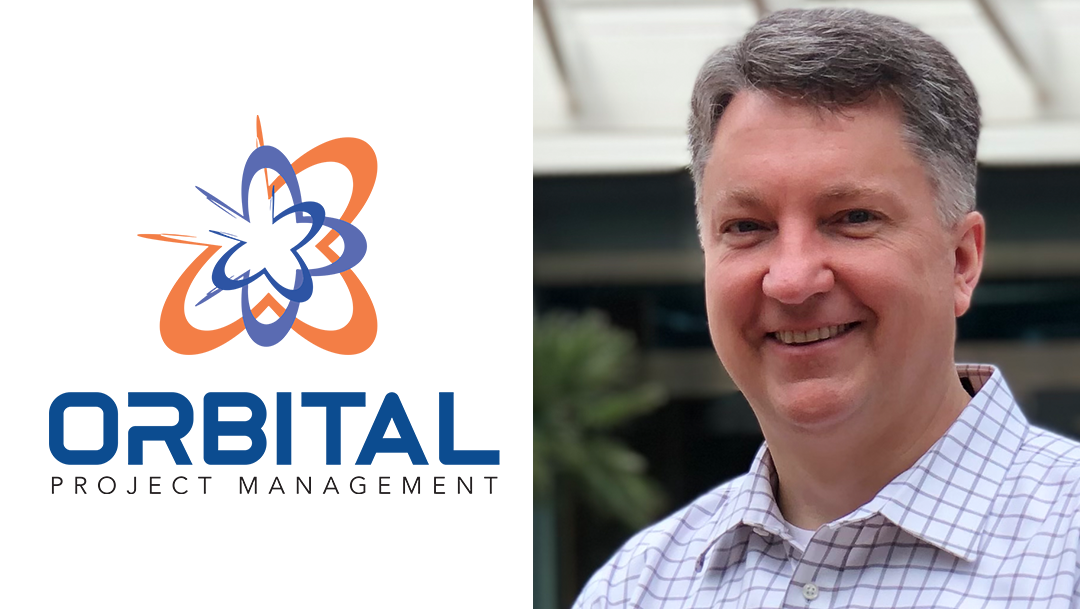 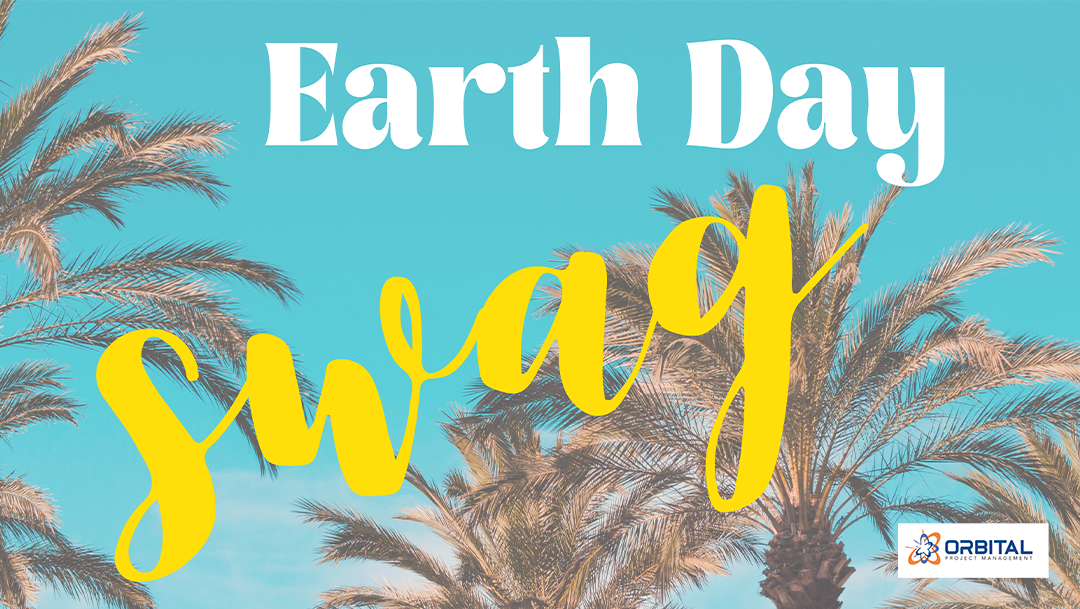